Your dry eye could be a symptom of Sjögren’s Syndrome 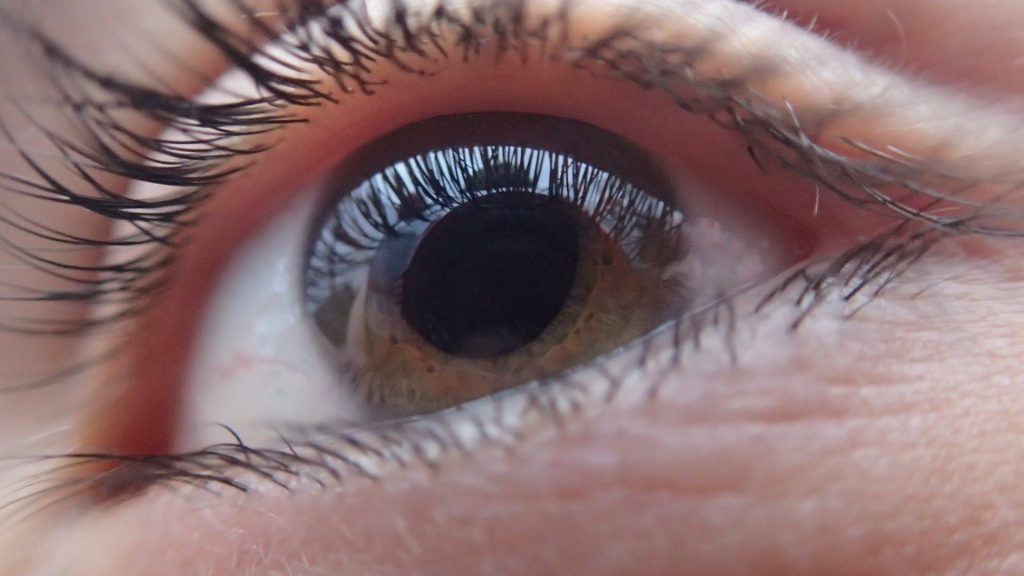 Being a relatively new disease, physicians still don’t know everything about Sjögren’s Syndrome, what causes it or how to cure it. However, we do know how to identify the disease and alleviate patient symptoms. Recently, Nicox, a company that develops therapies and diagnostic tools for ophthalmic community, developed a quick and easy blood test to help diagnose patients with Sjögren’s Syndrome.

The test, aptly named the Sjö Test, requires only a small amount of blood drawn from the patient by pricking their finger. The doctor then sends the sample to a lab for testing, which then sends the results to the doctor within a few business days. Patients afflicted with this disease have abnormal proteins in their blood, which the Sjö Test detects.

Overlake EyeCare has recently received the necessary testing elements from Nicox. Now patients suffering from dry eye symptoms can come to us, being one of the few practices in the state of Washington that offers the Sjö Test, and determine whether or not they have Sjögren’s Syndrome.

Because dry eye can be a common ailment for many, patients often wait 4.7 years before they receive an accurate diagnosis for Sjögren’s Syndrome. Severe, untreated cases of Sjögren’s Syndrome can lead to lung disease, gland destruction and even lymphoma. As an autoimmune disease, Sjögren’s Syndrome forces white blood cells to attack moisture-producing glands, including the glands that make tears and saliva. The more intense complications reported by patients arise because of the lack of moisture produced by these glands, which can also lead to afflictions of the joints, kidneys, blood vessels, digestive organs and nerves.

Patients afflicted with dry eye may notice irritation, a gritty feeling and/or painful burning in the eyes. Dry eye causes patients to become more prone to eye infections and cornea damage; thus afflicted patients should see an eye doctor regularly for signs of damage to the cornea, and excessive redness and pain in the eyes should be evaluated for infections.

Thus far, Sjögren’s Syndrome can only be identified in patients through two methods: A blood test, such as the Sjö Test, or through biopsies of salivary glands. If a patient tests positive for Sjögren’s Syndrome, we encourage them to see a rheumatologist, as the disease often mimics symptoms indicative of other diseases such as fibromyalgia, lupus or rheumatoid arthritis. A rheumatologist can conduct a physical exam and additional testing on afflicted patients and help them discuss treatment options.

Despite the fact that researches still have not identified a cure for Sjögren’s Syndrome, patients can still lead normal lives by treating their symptoms. To alleviate symptoms of dry eye, patients are encouraged to use artificial tears, which are available over-the-counter. An eye doctor may recommend using prescription drops, such as Restasis, depending on the patient’s medical history. Additionally, researchers have been evaluating use the drug Rituxan, and other biological therapies to treat cases of Sjögren’s Syndrome that affect the entire body.

Sjögren’s Syndrome affects each patient differently. Patients who suspect they have the disease should pay close attention to any abnormal swelling in the glands around the face or neck, under the arms, or in the groin areas, as this could be a sign of lymphoma.

The American College of Rheumatology reports that, according to researchers, genetic factors and viral infections may predispose patients to developing Sjögren’s Syndrome. Currently four million people in the United States have been affected by this disease. Henry Perry, M.D. of Ophthalmic Consultants of Long Island stated that: “As many as 1 in 10 dry eye patients may have Sjögren’s Syndrome.” Additionally, nine in 10 patients who contract Sjögren’s Syndrome are women, typically between the ages of 45 and 55, which causes the symptoms of Sjögren’s Syndrome to be associated with menopause.

Contact Overlake EyeCare to request an appointment or to request additional information about our services. We look forward to hearing from you.