Omega-3 essential fatty acids are helpful in systemically reducing the inflammation of the accessory lacrimal glands of the eyes. In addition, it has been found that these same Omega-3 essential fatty acids are beneficial in controlling meibomitis and chronic lid disease. Dry Eye Nordic Naturals Pro Omega 2000 is formulated with a high concentration of the anti-inflammatory Omega-3, EPA (eicosapentanoic acid), and Vitamin D3. It works from within to help alleviate dry eye syndrome.

At Overlake EyeCare we are sincere believers in the benefits of Omega 3. However, not all Omega 3 supplements are created equal. It is important to take supplements that are found in their triglyceride form which is naturally occurring and has an absorption rate of 69%. Most products on the market are in ethyl ester form whose absorption rate is much lower, at 20%. Additionally, some of the less expensive over-the-counter brands of Omega 3 may contain high levels of PCBs and heavy metals such as mercury.
request an appointment 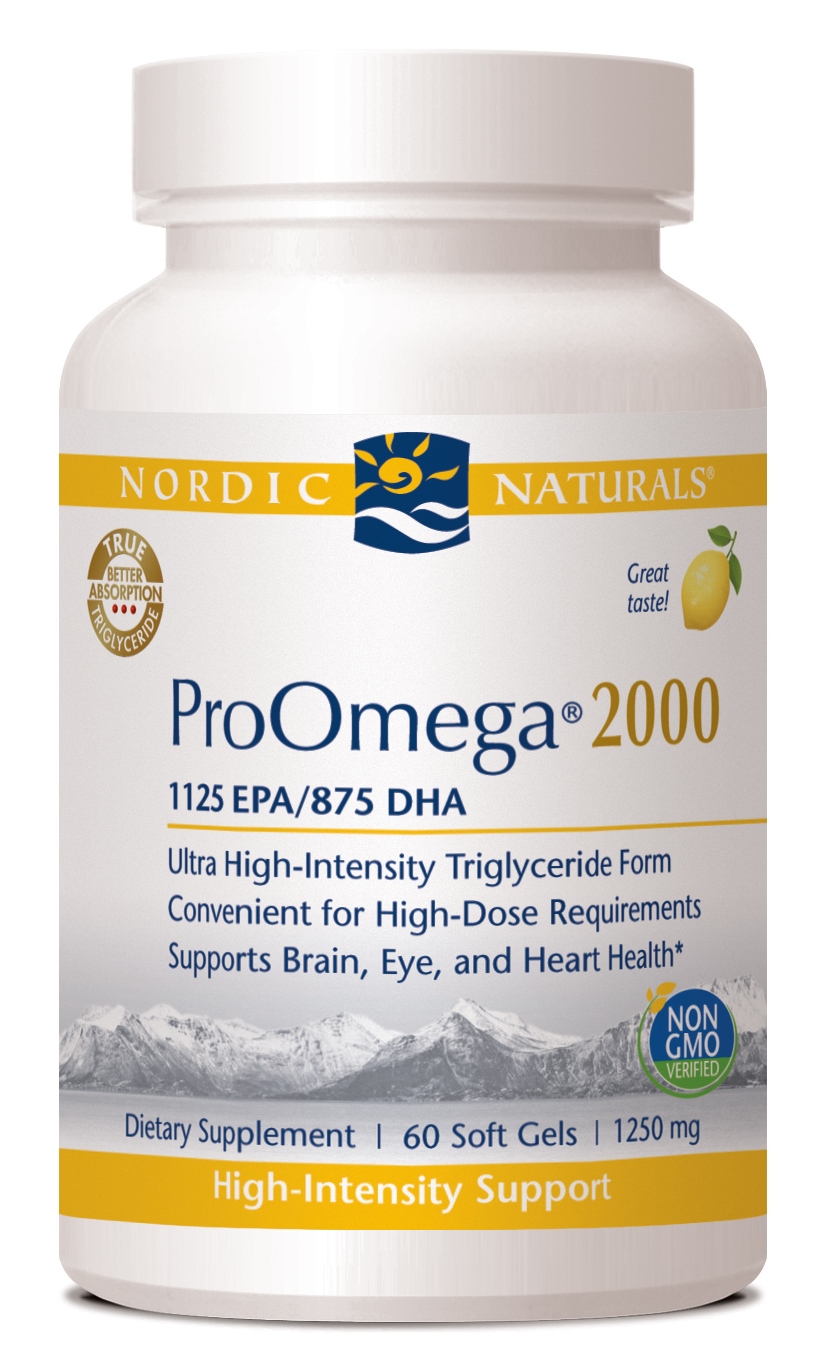 Overlake EyeCare carries Nordic Naturals Pro Omega 2000 Dry Eye Omega which stands behind all of its products with the confidence that each one is of the purest, highest quality marine source Omega 3 available. These products are available at Overlake EyeCare at a lower cost than most retail or online retailers.

Contact Overlake EyeCare to request an appointment or to request additional information about our services. We look forward to hearing from you.